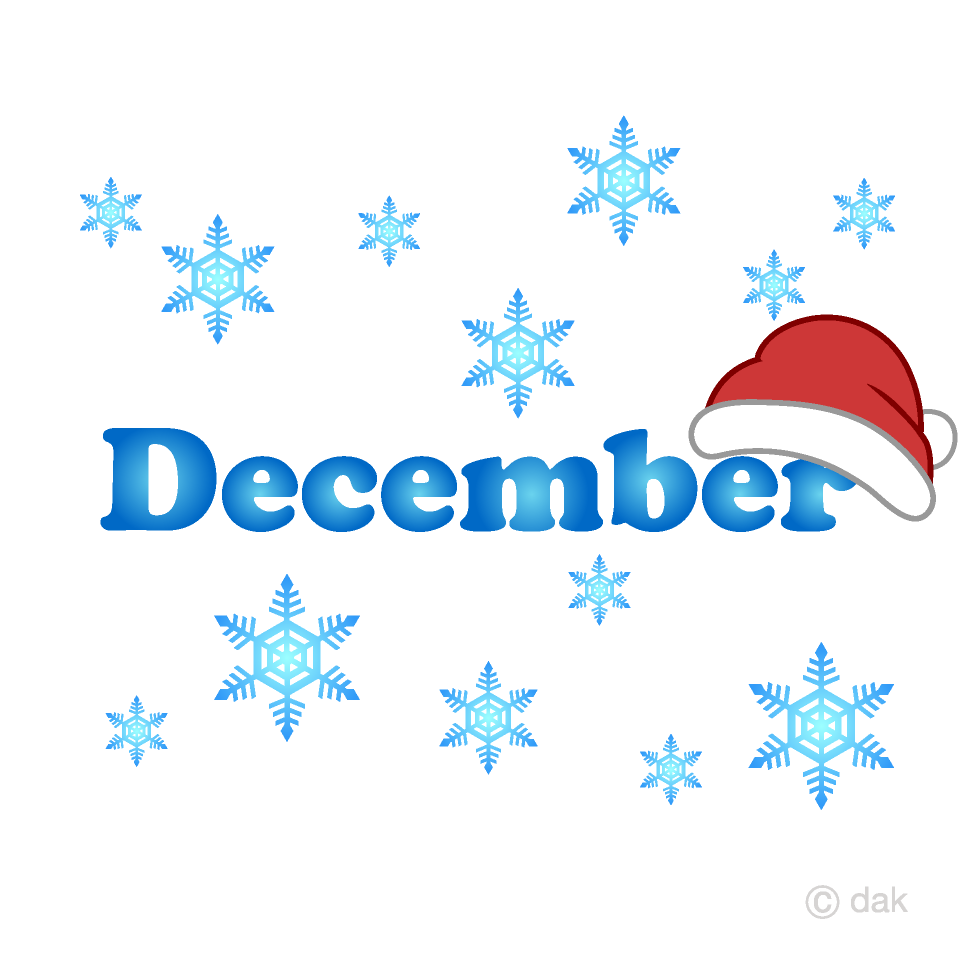 The image for download is "Transparent background(PNG)" or "High resolution".

It is a free clip art image of winter that designed a santa hat and December text.

There is no corresponding Picture image. Please input "one word" as much as possible when searching.